We're a communications & content group that started its journey in 2006 as a production company called Bang Bang Films (now BANG BANG - India's International Production Company). Today, The 120 Media Collective, through its various constituent parts, is working tirelessly towards its stated goal and audacious vision of being, by 2021, THE MOST EFFECTIVE IN THE WORLD at creating positive measurable impact for brands and advertisers through content.

Disrupting the existing paradigm in India of director-centric production companies, within four years from inception, BANG BANG evolved into the country's most globally recognized and reputed production brand. Itching to be more than just a commercials production company, in 2009, we launched Jack in the Box Worldwide, which has grown to become one of South Asia's most reputed and heavily awarded digital agencies.

We soon realized that our mastery of the film/video medium coupled with our in-depth understanding of how to engage with consumers and audiences in the digital space was a very potent mix, which when clubbed with the fact that we had the confidence and respect of the largest and the most innovative brands, was a combination that could disrupt the market again.

But something was still missing- the power of the narrative...storytelling. By adding Jack in the Box to BANG BANG, we had begun our evolution from a doing company to a #thinkinganddoing company. To further that evolution, all we had to do was add the storytelling chops- people, a culture, processes, systems, workflow that could take a kernel of an idea on to the end format, whatever that format might be, whatever platform it might exist on. So we did! And that is how we became...The 120 Media Collective #thinkinganddoing

2015 saw the addition of two new brands, Sniper and Sooperfly, thereby making us a company that creates, produces, distributes, monetizes, creates engagement around and promotes the content that it produces. From a 10,000 foot view, we’re a company that is pushing boundaries and blurring the lines between communications, entertainment and technology. 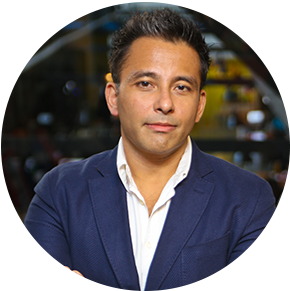 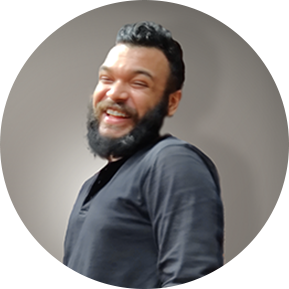